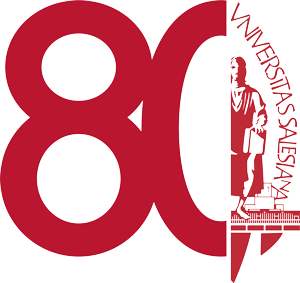 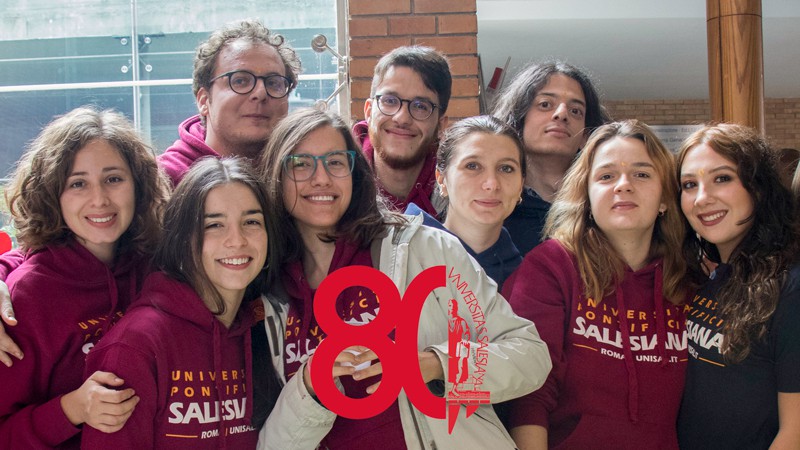 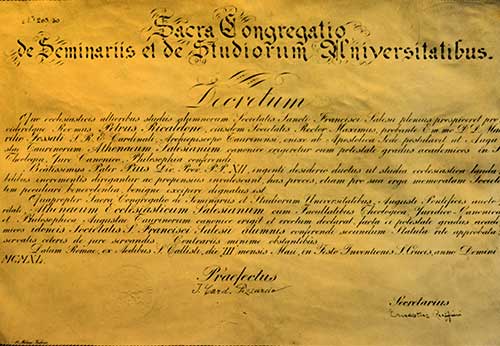 In Turin on March 14, history will be retraced, future prospects will be looked at and an inter-university convention will be signed.
The event "80 years: which Salesian University today and for the future?" Will be held on Saturday 14 March at the Teatro Grande di Valdocco to celebrate the anniversary of the foundation of the UPS in the Piedmontese capital on May 3, 1940.

Born as a centre of studies for the formation of the Salesians, the Pontifical Salesian Athenaeum became a university in 1973 made up of thousands of students and teachers from over 100 countries around the world. Over the years, the UPS has cultivated an important network of connected centres, developed relationships with international and national institutional realities, trying to contribute to the cultural, social and pastoral growth of the Church, the Congregation and the territory.

On this occasion, an inter-university cooperation agreement will be signed between the UPS, the University of Turin and the Polytechnic of Turin to promote and facilitate forms of understanding and cooperation on a scientific, educational and operational level with a view to collaborative responsibility social.

At the conclusion the Grand Chancellor of the UPS, Rev. Fr. Angel Fernández Artime SDB will follow the Eucharistic celebration presided over by Card. Giuseppe Versaldi, Prefect of the Congregation for Catholic Education in the Basilica of Mary Help of Christians.

A UPS delegation will reach Turin to participate in the event and visit some of the most significant Salesian places. The event of March 14 will be broadcast live on Facebook.